Six students of the Technical University Mittelhessen (THM) had every reason to be happy today: They each received a Ludwig Schunk Prize for their outstanding academic achievements and their honorary commitment. The award is endowed with 1,000 euros and this year went to Viola Blesinger from Wiesbaden (mechanical engineering), Jörn Erlenmaier from Niddatal (mechatronics), Almasa Muratovic from Frankfurt (business administration), Malte Nickel from Gießen (electrical engineering), Christine Schmitz from Brohl-Lützing in Rhineland-Palatinate (mechanical engineering) and Carina Trageser from Gießen (industrial engineering).

Partnership between THM and Schunk Group

"You have all volunteered your time beyond your studies. This commitment is entirely in the spirit of our company founder Ludwig Schunk, and that is why we would like to pay tribute today to your commitment as well as your academic achievements," said Gunthard Sommer, Chairman of the Executive Board of the Ludwig Schunk Foundation, at the award ceremony for the prizewinners.

THM President Prof. Dr. Matthias Willems emphasized the combination of extraordinary achievements and honorary work of the graduates: "It is impressive when students put a lot of work into honorary work and still belong to the best of their year."

Award ceremony for the first time at Schunk

Schunk and THM have been working together for many years as partners in teaching, research and development. Students of the university complete internships at Schunk or deal with operational topics in their bachelor or master theses. The company has been a partner in in the local dual studies program for many years. The Ludwig Schunk Foundation is also one of the sponsors of the Germany scholarships at the THM.

The Ludwig Schunk Prizes were awarded for the sixth time, but the award ceremony took place for the first time at the Schunk Group headquarters in Heuchelheim. 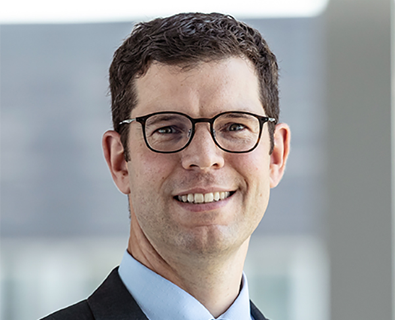